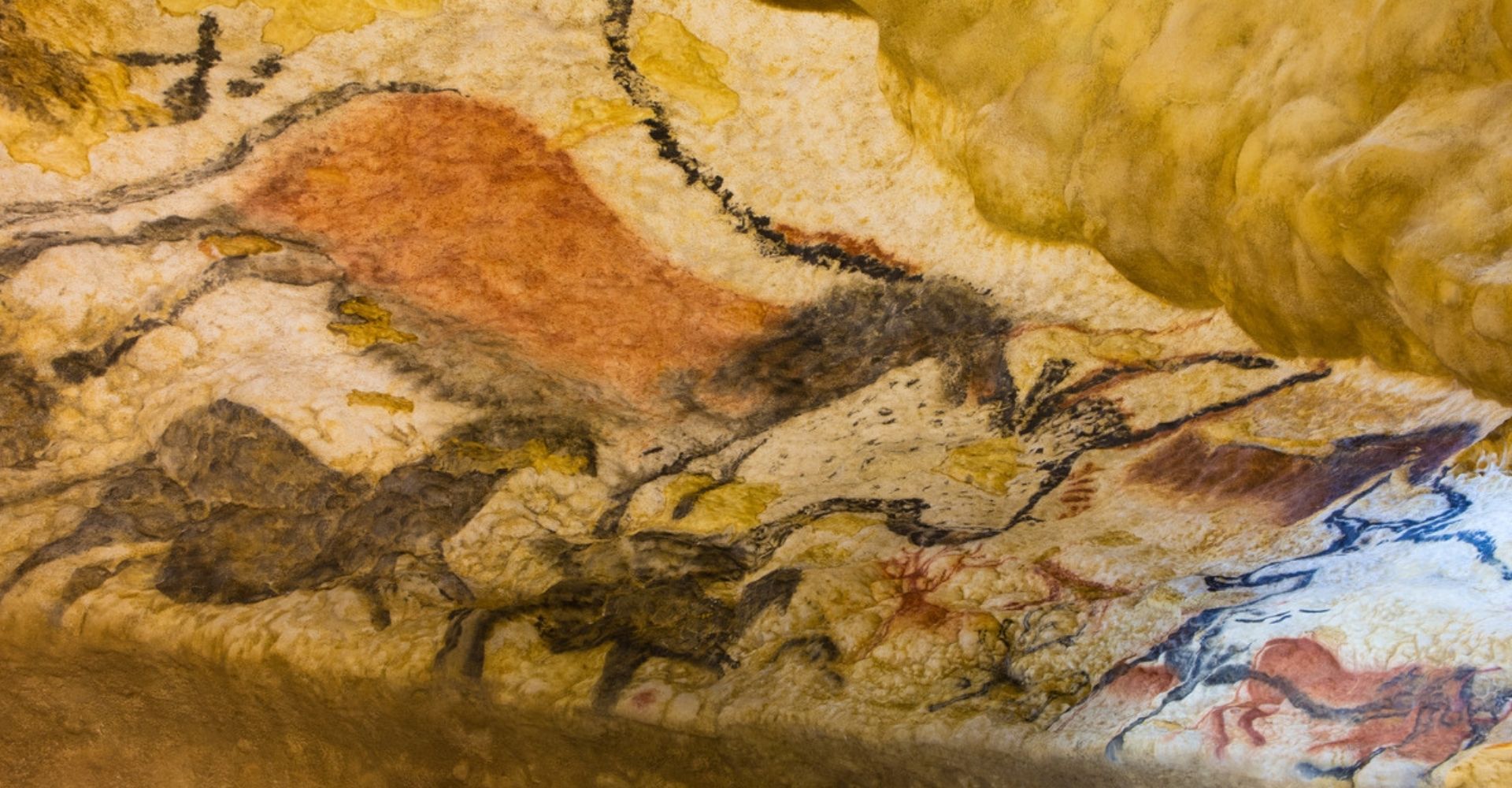 The cave of Lascaux in Dordogne is one of the most important caves decorated with Paleolithic by the number and the aesthetic quality of his works. It is sometimes nicknamed “the Sistine Chapel of the parietal art”. There are representations of aurochs, horses, deer …

It is simply the most visited cave in the world, since its discovery in 1940 by 4 Perigordian adolescents of Montignac. The cave of Lascaux fascinates the travelers of the whole world: more than 10 million visitors came to discover its prehistoric paintings.

The first is the original and was closed to the public in 1963 for preservation reasons.

Lascaux 2: creation of a facsimile of Lascaux and opening of it in 1983. Y is represented in the same way the Hall of Bulls and Axial Diverticulum

Lascaux 3: in order to make Lascaux accessible to the international public, a traveling cave who walk around the world

And finally Lascaux 4 is “the” replica which represents the (almost) totality of the original cave of Lascaux, inside, the atmosphere is that of a true cave: fresh and dark. Visitors can enjoy the splendor of the works in an authentic atmosphere. 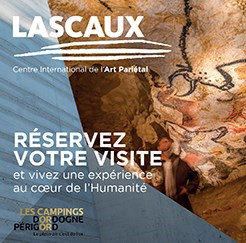 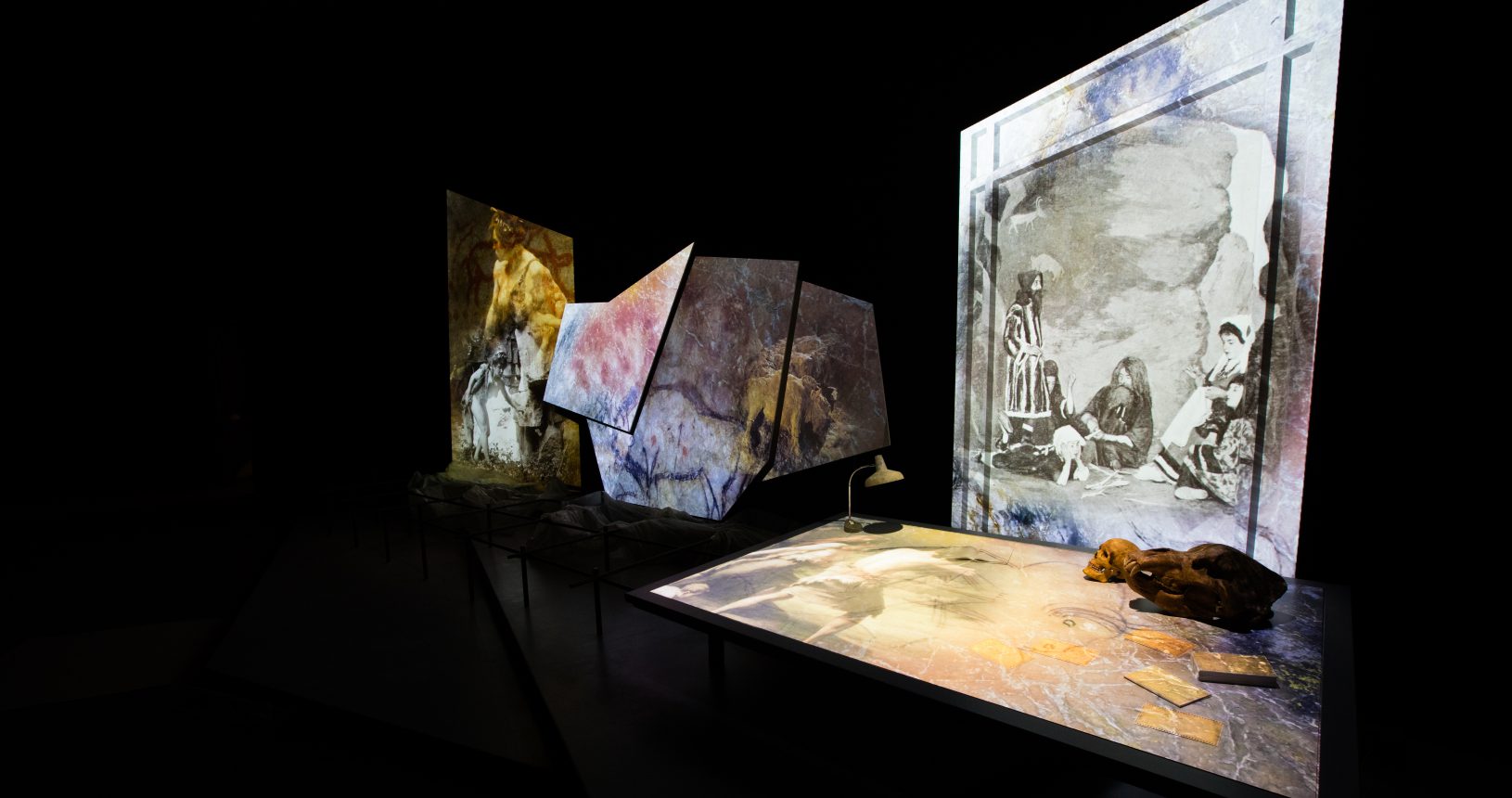 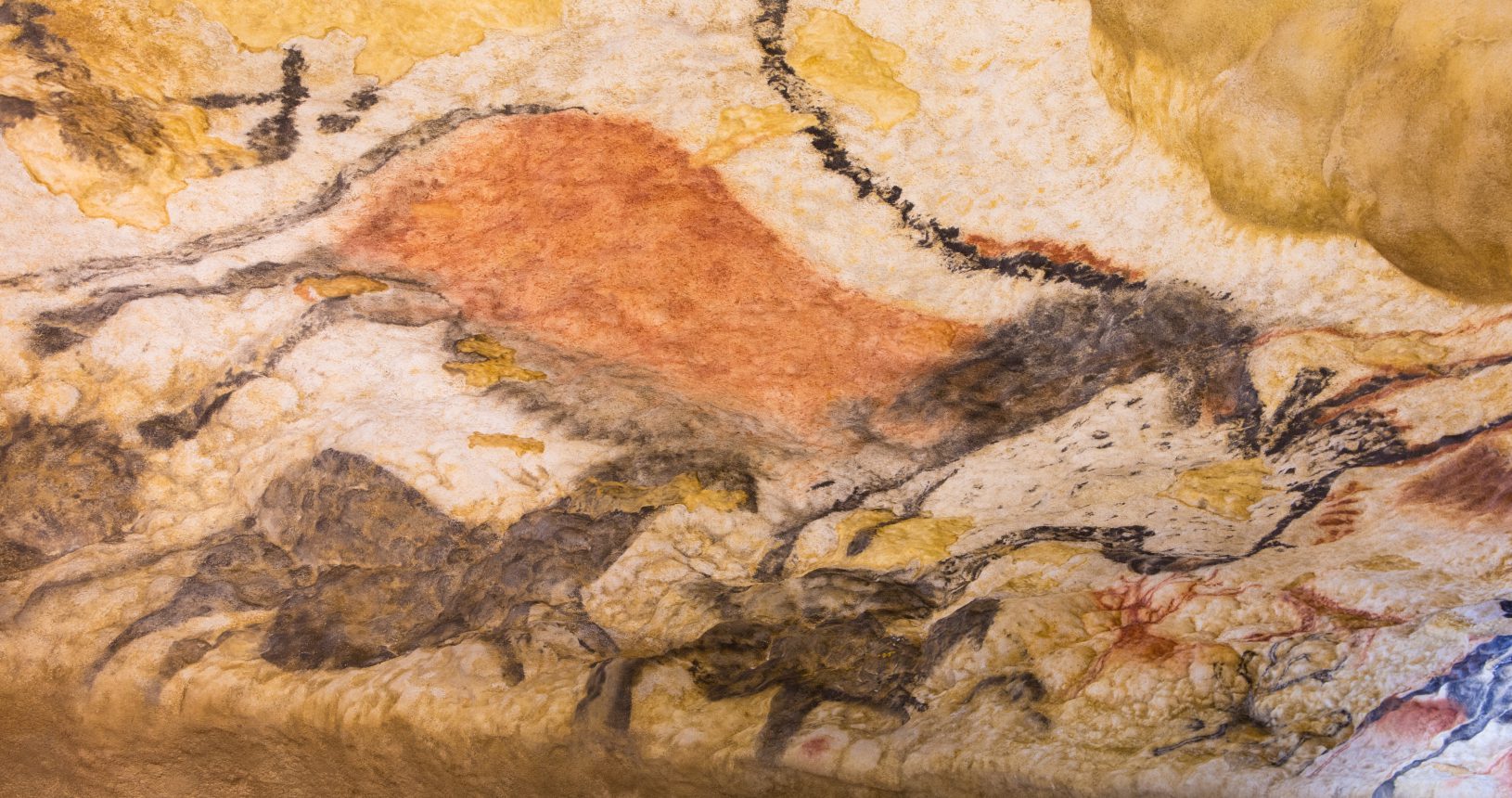 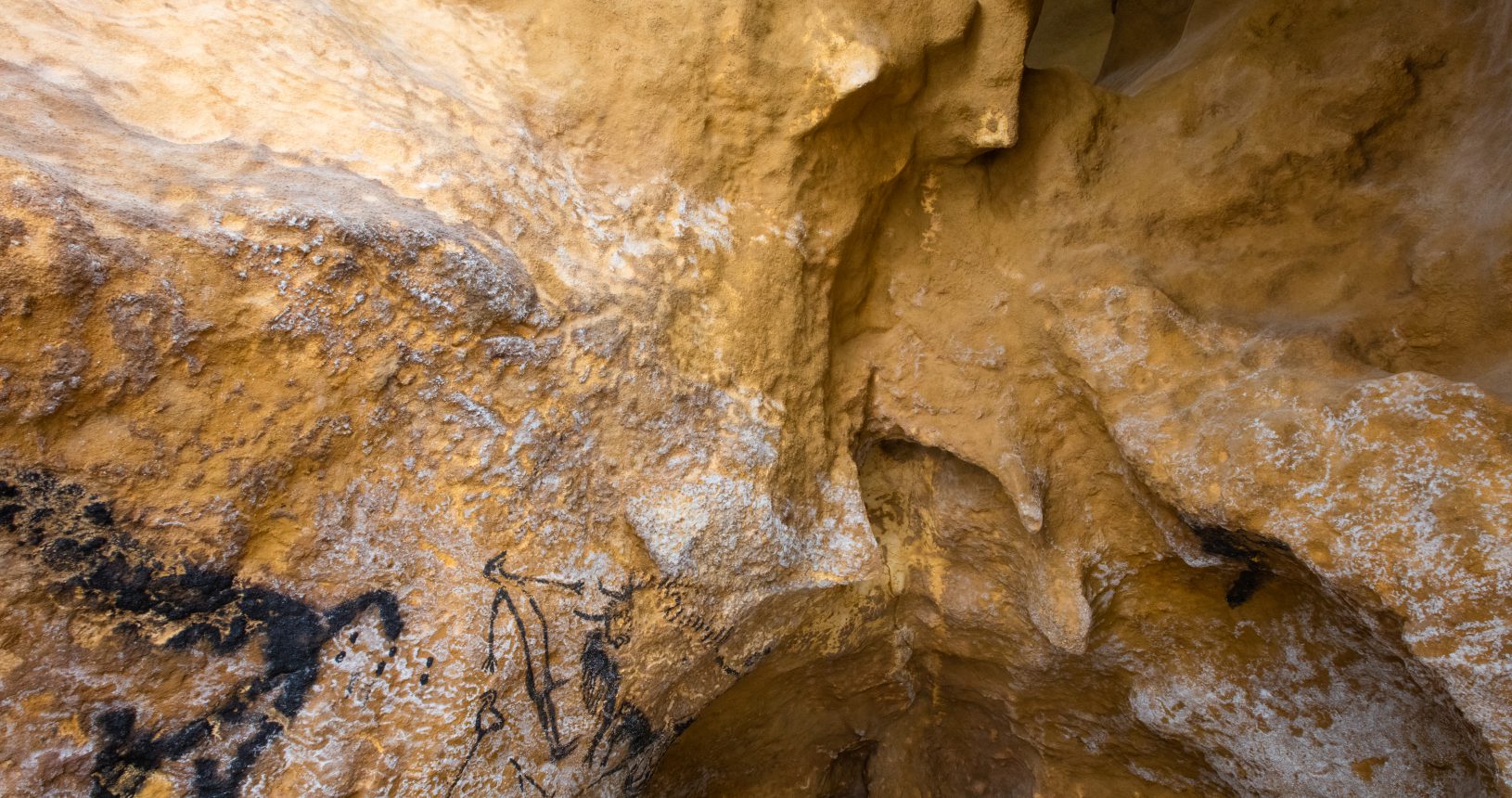 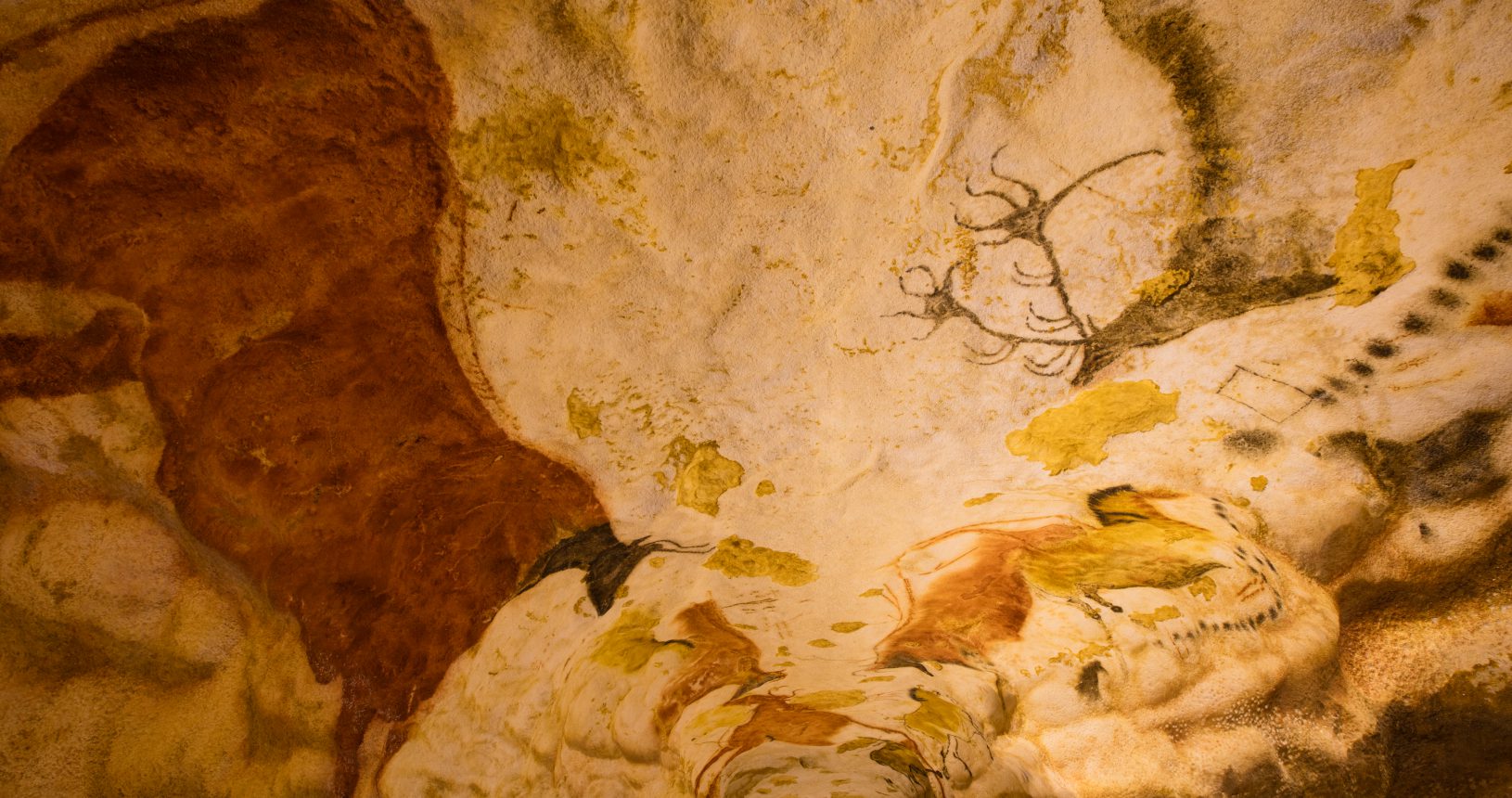 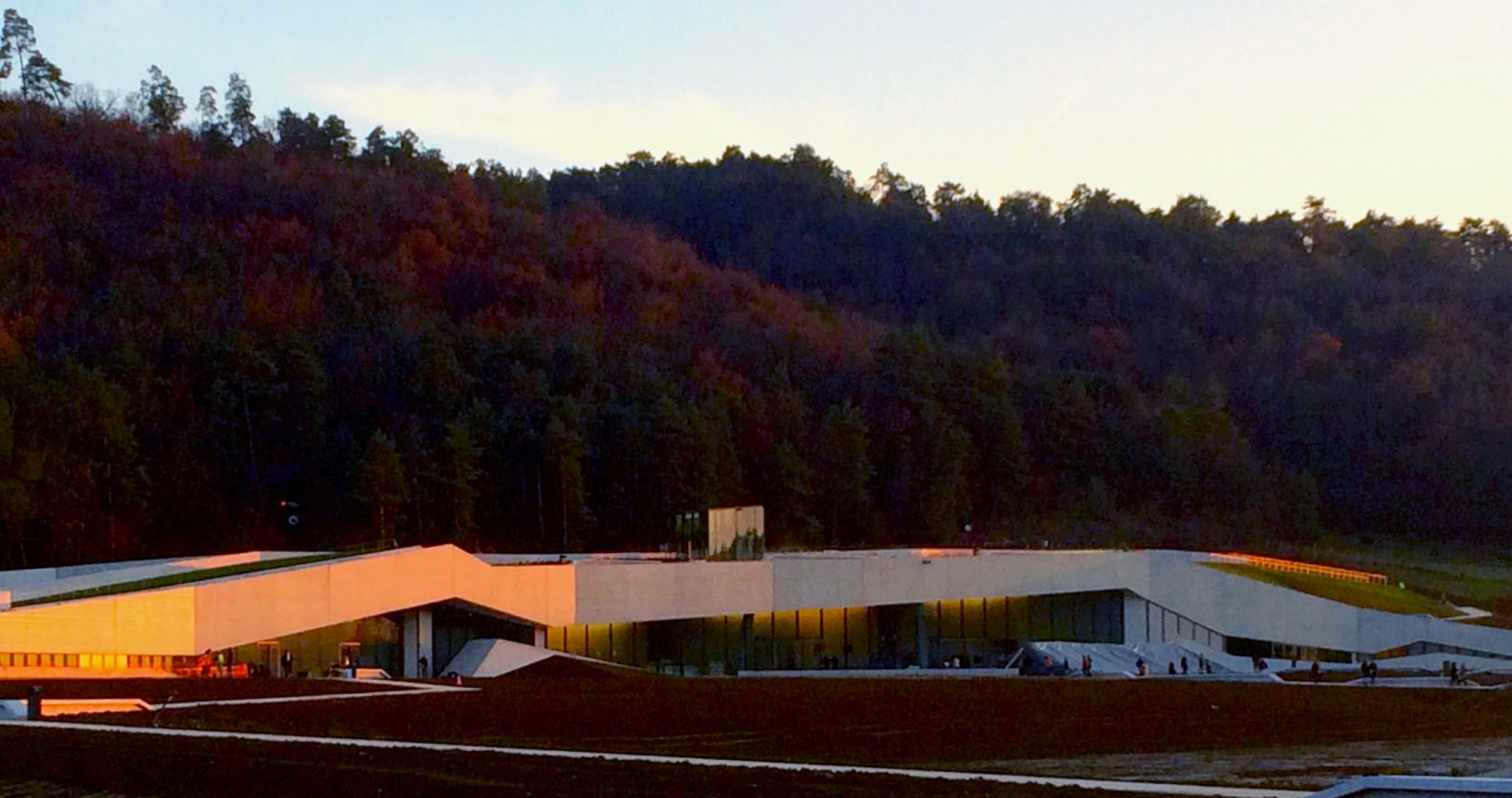